The U.S. and Israel have signed a treaty investor agreement allowing Israeli citizens to be eligible for E-2 treaty investment visas.  The original legislation adding Israel as a treaty country was signed by President Obama in 2011.  However, due to complications in bilateral agreements and implementation, the final legislation delayed for almost 8 years.  As of May 1, 2019, Israeli citizens will finally be eligible for the E-2 treaty investor visa.

For Israeli citizens, the E-2 visa will be granted for a maximum initial stay of two years.  Extensions may be granted in two-year increments without any maximum limit as long as the E-2 nonimmigrant maintains the intention to depart when their status expires.   The addition of Israel as an E-2 country will allow for more Israeli businesses to enter the United States to start new ventures.

E-2 nonimmigrant treaty investor visas are available for entrepreneurs seeking to invest in a new or existing business in the United States.  The investor must be from a treaty country. The foreign investor must have invested or be actively investing a substantial and non-marginal amount of capital in a real and operating U.S. enterprise, have at least 50% ownership of the enterprise, and be able to direct and develop the investment enterprise.

The E-2 visa does not set a minimum figure to define “substantial investment.  The investment is considered substantial if the amount is 1) “substantial in relationship to the total cost of either purchasing an established enterprise, or creating the type of enterprise under consideration,” 2) sufficient to ensure the treaty investor’s financial commitment to the successful operation of the enterprise”, and 3) “of a magnitude to support the likelihood that the treaty investor will successfully develop and direct the enterprise.” 9 FAM 41.51 N10.2

E-2 visas do not require an employer or petitioner.  The investment enterprise or individual employee is the petitioner.  An applicant can either change their status in the United States or obtain the visa abroad.

E-2 visas are a great way for treaty investors to start a business in the United States.  This visa should not be confused with the EB-5 (million dollar) investment visa as E-2 visas do not require a specific amount of investment capital nor the creation of 10 jobs.  The E-2 visa also does not yield permanent residency as it is nonimmigrant and temporary in nature.

The application process is generally fast without backlog or visa cap issues. And, there is no pre-application process in the U.S. Instead, E-2 applications may be submitted directly at the U.S. Embassy branch in Tel Aviv. The U.S. E-2 visa parallels Israel’s creation of the B/5 visas. The B/5 is Israel’s version of the E-2 visa and U.S. Citizens interested in starting a business and living and working in Israel may now do so. The E-2 visa also allows dependents such as spouse and children under the age of 21 to also obtain derivative E-2 visas.  Derivative spouses are eligible for employment authorization in the United States while accompanying the E-2 treaty investor.

Although the E-2 visa is nonimmigrant in nature, there are certain means to convert an E-2 treaty enterprise into permanent residency.  If the investment and job creation increase to meet the requirements of the EB-5, a treaty investor can potentially use the E-2 investment enterprise to file for an EB-5 investment petition for permanent residency.  Additionally, if the treaty investor operated a company abroad which is a foreign affiliate of the E-2 treaty enterprise, an EB-1C multinational manager/executive immigration petition can also be possible in certain circumstances.

The E-2 visa is a versatile way for entrepreneurs from treaty countries to enter the United States to start their businesses.  Israel is the newest treaty country and we hope for additional treaty countries in the future.  Please keep in mind that each U.S. Embassy has unique requirements for E-2 visa applications.  U.S. immigration law is complex, which is why you need an experienced immigration attorney to guide you through the process.  We are expert immigration lawyers and our firms practice exclusively in immigration law.

We offer a free in-person consultation at any of our offices in Orange, Fresno, Riverside, Sacramento, San Bruno, California, as well as Orem and Salt Lake City, Utah, and Boise, Idaho.  Feel free to contact us if you have any questions. 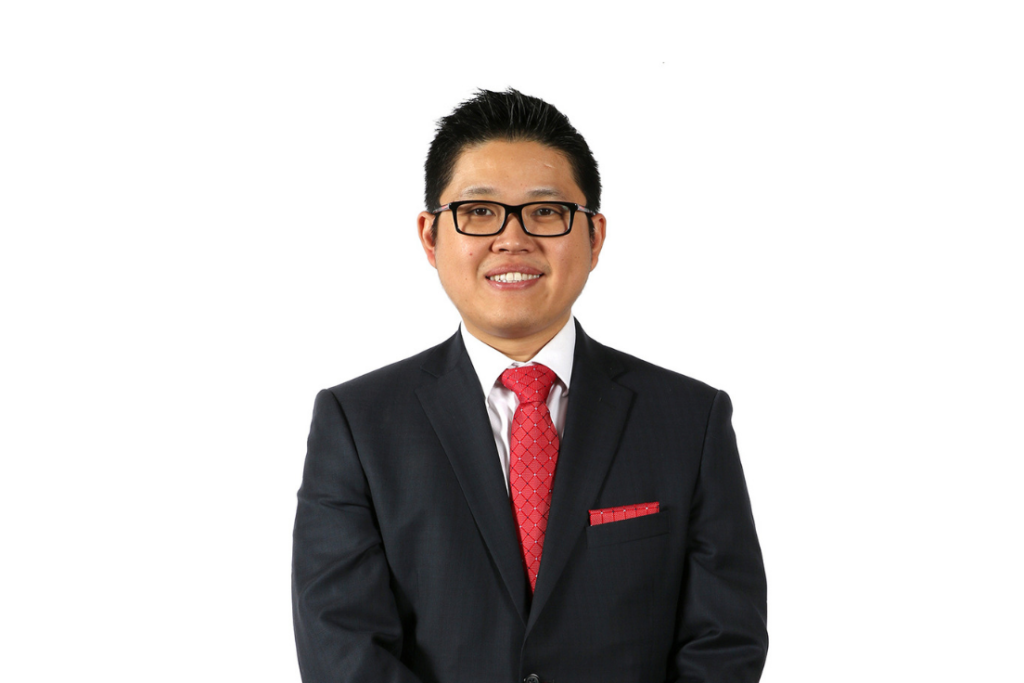 Chien-Yu (Michael) Wang is the Managing Attorney at Wilner & O’Reilly’s Sacramento office. He handles both family and business based immigration matters along with removal defense. Mr. Wang is admitted to the State Bar of California and the U.S. District Court for the Central and Eastern Districts of California. He is a member of the Los Angeles Country Bar Association, the Southern California Chinese Lawyers Association, the Sacramento County Bar Association and the Asian-Pacific Bar Association of Sacramento. Mr. Wang graduated from the University of California, Davis with a Bachelor’s Degree in Japanese and East Asian Studies, and also studied at the Waseda University in Tokyo, Japan. He earned his Juris Doctorate 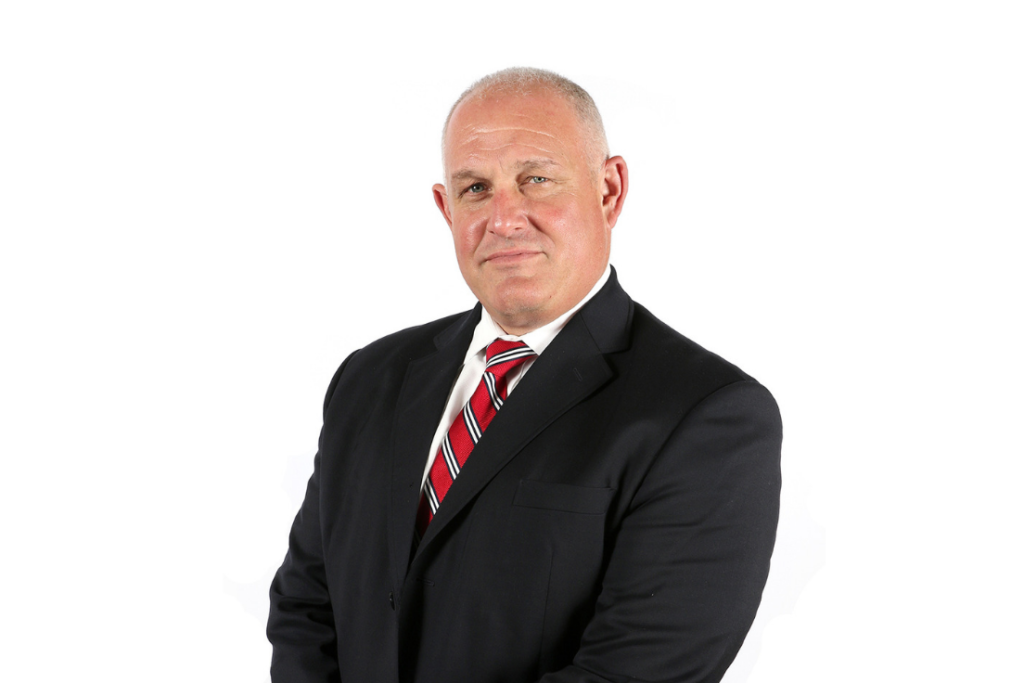