Blog
Wilner and O'Reilly - Immigration Lawyers / BLOG - IMMIGRATION NEWS / If the U.S. citizen spouse passes away, may the surviving spouse (without legal status) still apply for a green card?
Apr 26

If the U.S. citizen spouse passes away, may the surviving spouse (without legal status) still apply for a green card?

“Til death do us part” is a vow made by many on their wedding day.  For our clients, however, losing their spouses may also put them in an unimaginable immigration predicament.  Not only did they lose the love of their life, but they may also face immigration consequences since their U.S. citizen spouses/petitioners have now passed away.

While we cannot bring their loved ones back, we may be able to resolve their immigration problems by filing the I-360, Petition for Widow(er).

No.  The I-130 will be converted to an I-360, and you must remain in the United States for the I-485 application, for permanent residence (“green card”) to be adjudicated.

No.  The 2-year marriage requirement was removed from the Immigration and Nationality Act (“INA”) in 2009.

Yes, but you will undergo what is known as “consular processing” to obtain your immigrant visa.  You will be interviewed overseas at the U.S. consulate.  Once you entered the United States successfully with an immigrant visa, you will receive your green card.

However, if your subsequent spouse was also a U.S. citizen and is deceased, you may be eligible for I-360 based on the subsequent marriage.

If you have any questions about the requirements, please do not hesitate to contact our office.  We offer free in-person consultations.  U.S. immigration law is complex, which is why you need experienced immigration attorneys to guide and advise you through the process.  We are those lawyers, and our firm practices immigration law exclusively.  We have offices in Orange, Fresno, Riverside, Sacramento, San Bruno, California, as well as Orem and Salt Lake City, Utah, and Boise, Idaho.

ABOUT THIS AUTHOR (S) 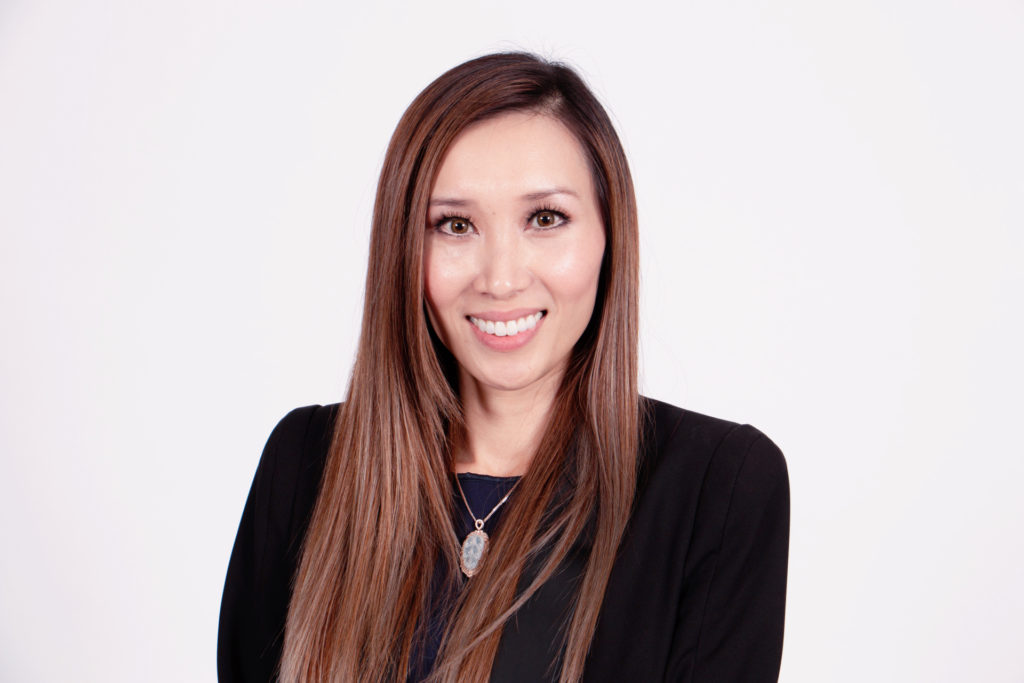 Ms. Jeanny Tsoi is an Associate Attorney at Wilner & O’Reilly who handles employment-based transactional cases. She also has extensive experience with family-based immigration matters, 601/601A waivers, non-immigrant visas, and asylum applications. She is admitted to the State Bar of California, the United States District Court for the Central District of California, and the United States Court of Appeals for the Ninth Circuit. Ms. Tsoi graduated Cum Laude from the University of Southern California with a Bachelor’s degree in Art History. In 2012, she earned her Juris Doctorate degree from Southwestern Law School where she was the Vice President of Phi Alpha Delta Law Fraternity and a member of the Asian Pacific American Law Students Association. Ms. Tsoi is fluent in English, Mandarin, and Cantonese. 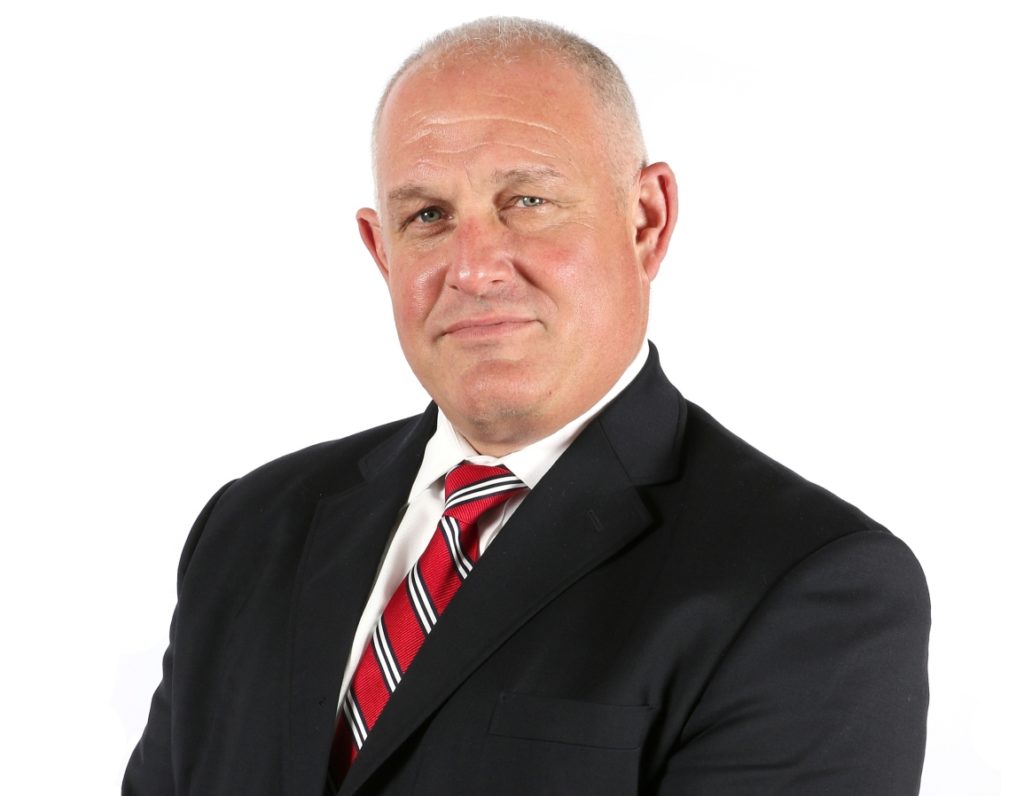