ABANDONED, NEGLECTED, AND ABUSED: SPECIAL IMMIGRANT JUVENILE STATUS AN OPTION FOR UNMARRIED JUVENILES UNDER THE AGE OF 21

Unmarried immigrant juveniles under the age of 21 may be eligible for a specific immigration benefit known as Special Immigrant Juvenile Status or SIJS. In order to qualify, the immigrant juvenile must be present in the United States and have been declared dependent on a juvenile court located in the United States, an agency or department of a State, or an individual or entity whom the court has legally appointed to have custody. Furthermore, it must also be found by a juvenile court that reunification with one or both parents is not possible due to abuse, neglect, abandonment, or a similar basis under local state laws. (8 U.S.C. § 1101(a)(27)(J); 8 C.F.R. section 204.11).

The first step in applying for SIJS is for a juvenile to be declared dependent on a state juvenile court, State Department, or a person designated by the juvenile court to have custody. Though other options are available, guardianship appears to be the most viable as many unaccompanied minors have family members or trusted family friends residing in the U.S. willing to care for them. A guardianship is a court order which appoints someone other than the juvenile’s biological parents as their legal guardian and custodian. They act in the place of the parent and can make legal decisions on the juvenile’s behalf. Parents retain visiting rights and may seek to terminate the guardianship if they later become capable of caring for the child. It is not necessary that the proposed guardian be a family member, but in most cases, the court will require that the proposed guardian undergo inspection or background check to ensure that their living environment is safe and adequate.

The process of establishing guardianship can be very tedious and time consuming. Most states require that certain family members, including grandparents and siblings, receive notice of the guardianship hearing and the juvenile’s parents must be served with notice of the hearing in person by a party not involved in the case. Each of these family members has the right to contest the guardianship at the hearing and must, therefore, be notified. If their current location is unknown, the court may waive service if it is sufficiently demonstrated that every effort was made to find them. It is therefore highly recommended that an attorney is consulted when seeking to establish a guardianship, especially when it appears that it will be difficult to locate family members or that there may be opposition to the appointment.

Once the juvenile has been declared dependent and appropriate court orders have been received, the juvenile then may file an I-360 SIJS petition with the United States Citizenship and Immigration Services (USCIS). The application will require several other vital records and supporting documents and must be received by USCIS no later than the juvenile’s 21st birthday. A decision is typically made within 180 days after which an approval notice is sent. Once the petition has been approved, the juvenile may then file to adjust status and become a lawful permanent resident of the United States. 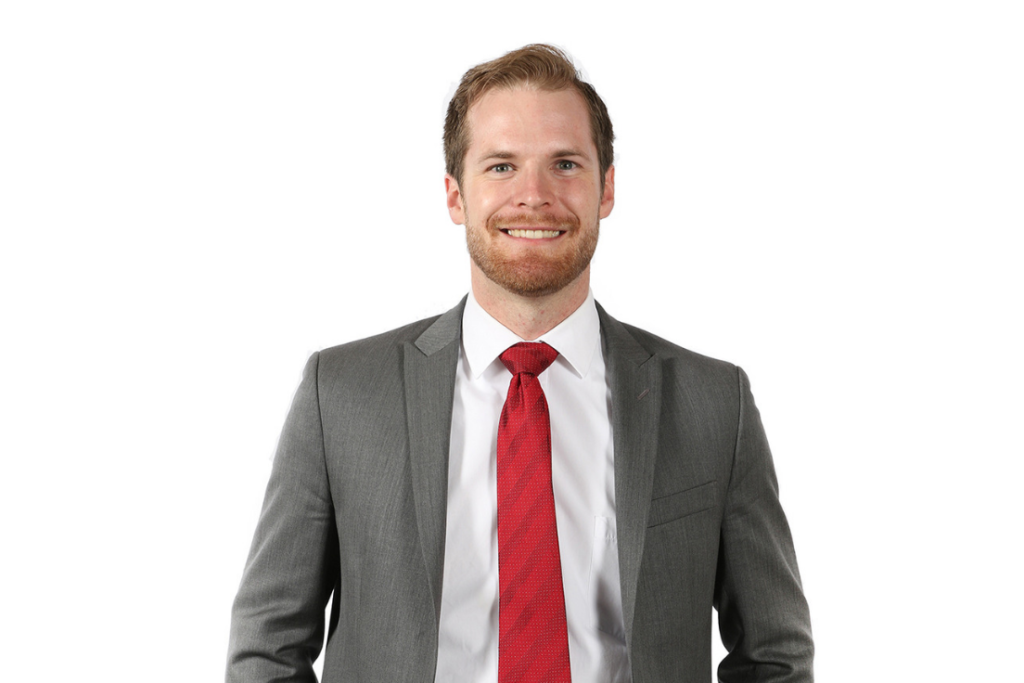 Kevin C. Boyce (K.C.) is an associate attorney at Sacramento office of Wilner & O’Reilly, APLC. Mr. Boyce is admitted to the California State Bar and is fluent in Spanish. Mr. Boyce earned his Juris Doctorate from the J. Reuben Clark Law School at Brigham Young University where he focused the majority of his studies on immigration law.  He served in the presidency of the school’s Immigration Law Forum and also worked at a law clinic dedicated to serving the Spanish-speaking community in Provo, Utah. In his last year of law school, Mr. Boyce traveled to the immigration family detention center in Dilly, Texas with several professors and peers. There, he witnessed firsthand the harsh realities facing families fleeing rampant gang violence in Central America. He assisted women and children in preparing for their asylum credible fear interviews and further cemented his desire to provide caring and supportive service to those seeking refuge and family unity in the United States 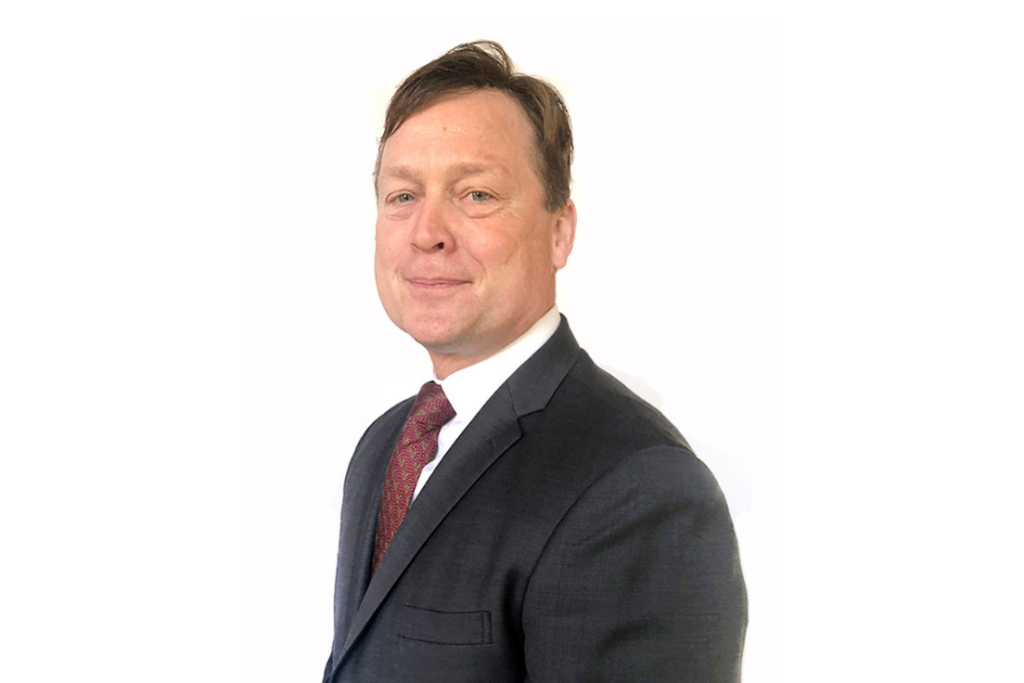