The Fate of TN Visas

The North American Free Trade Agreement (NAFTA) – an agreement entered into by the U.S., Canada, and Mexico – provides for expedited admission of professionals from each country. Under NAFTA, a designated group of professionals are admissible in the Treaty National (TN) nonimmigrant classification. Persons entering in TN status may work for the petitioning U.S. entity on a temporary basis. Aliens may be admitted for a maximum initial period of stay of three years and are eligible to receive extensions in increments of up to three years, without no outside limit on the total period of stay. Derivatives of TN visa holders are admitted as TD nonimmigrants and no separate application or filing fee payment needs to be made. Canadian professionals are designated as TN-1 while Mexican professionals are designated as TN-2 nonimmigrants.

Key requirements for obtaining TN status are: (1) the intended employment must be a designated profession listed in Appendix 1603.D.1 of NAFTA, and (2) the alien must possess the necessary credentials to be considered a professional in one of those designated fields. There are a total of 63 occupational categories. Examples of these designated professions include Accountants, Architects, Computer Systems Analysts, Engineers, Hotel Managers, Lawyers, Social Workers, certain Medical Professionals, and certain Scientists.

The TN visa program is an attractive immigration option because the application process is streamlined. Employers seeking to hire TN professionals are not required to obtain approved labor condition applications (LCAs) from the Department of Labor nor need they file Form I-129 with USCIS. Since USCIS does not need to approve an initial petition submitted by the TN employer, the admission process is expedited. For instance, Canadian professionals are able to enter the U.S. under NAFTA without pre-approval; eligibility may be established at the border. On the other hand, Mexican professionals must still apply for TN visas at the embassy or consulate before seeking admission to the U.S. Most significantly, there is no statutory cap on TN visas, and the limits on stay for H-1B (six years) and L-1 (five or seven years) do not apply to TN aliens.

The Trump Administration has reportedly sought renegotiation of NAFTA. There were earlier indications that it was considering an order to withdraw the U.S. from the agreement altogether. Although negotiations began in Fall 2017, the impact on immigration provisions remains unknown. However, TN visa workers have faced repeated scrutiny recently over whether their jobs actually qualified as a designated TN occupational category and/or how their credentials qualified under those categories.

Should NAFTA end, both TN visas would no longer be available. However, such a withdrawal would still require Congressional approval, which could take several years to implement. As such, current TN visa holders needn’t immediately worry but should consult with an experienced immigration attorney and be aware of other viable immigration options during this climate of uncertainty. 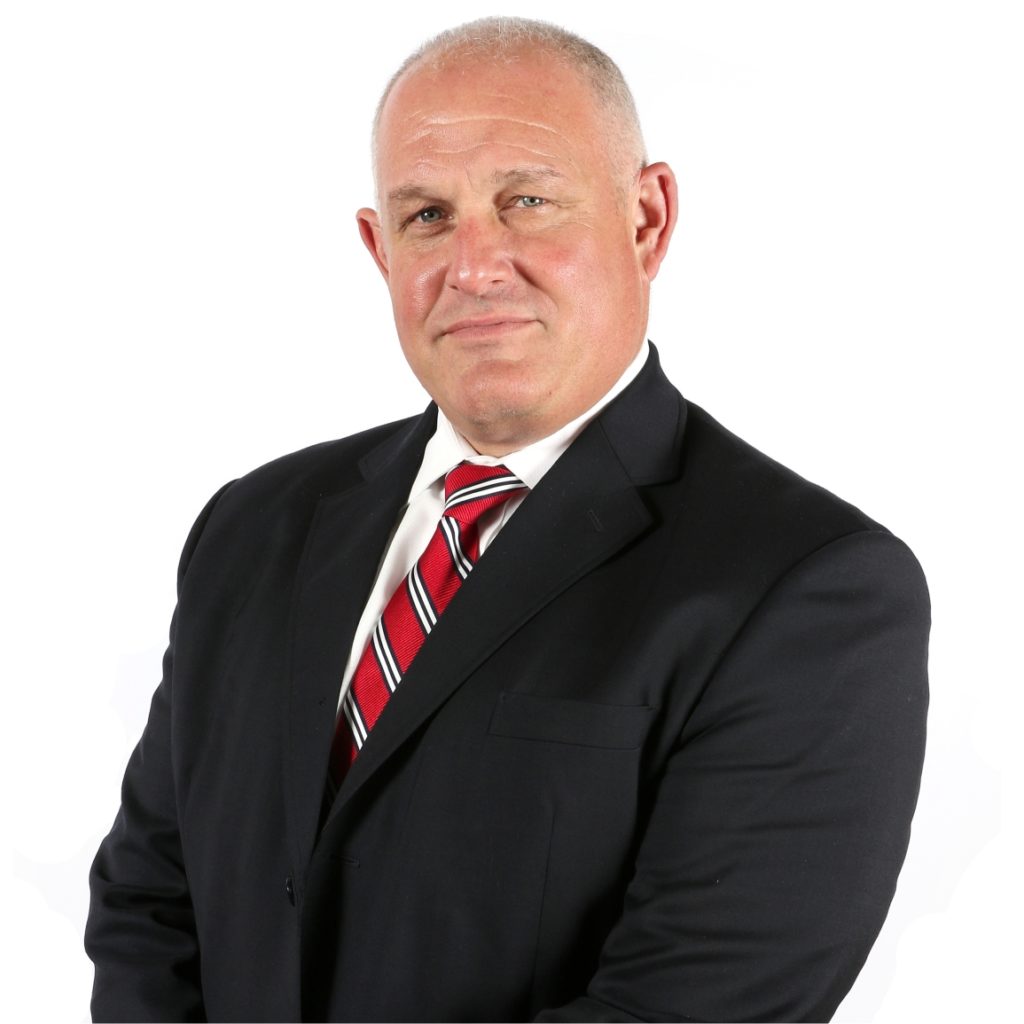 Nancy Vo is an Associate Attorney at Wilner & O’Reilly. She graduated Magna Cum Laude from Whittier Law School. While at Whittier, she was an editor on Whittier Law Review, had an article published in 2015, and earned a CALI award in Legal Writing. Ms. Vo earned a Bachelor’s Degree in Political Science and Public Law from the University of California, San Diego. She is a second- generation Vietnamese American and the first in her family to enter the legal field. Ms. Vo works in the firm’s employment-based practice where she focuses on non-immigrant applications such as: E-3, H-1B, P-1, O-1, R-1, TN, and L-1 intra-company transfer visas for executives and managers. She also works extensively on immigrant visas for Aliens of Extraordinary Ability (EB-1A), outstanding researchers/professors (EB-1B), members of professions holding advanced degrees and foreign nationals with exceptional ability (EB-2) and PERM Labor Certifications. She also has experience in family-based immigration matters, U visas, asylum and 601/601A waivers. While Nancy enjoys all aspects of her work, she takes great pride in helping a wide range of highly talented individuals achieve success in the U.S.