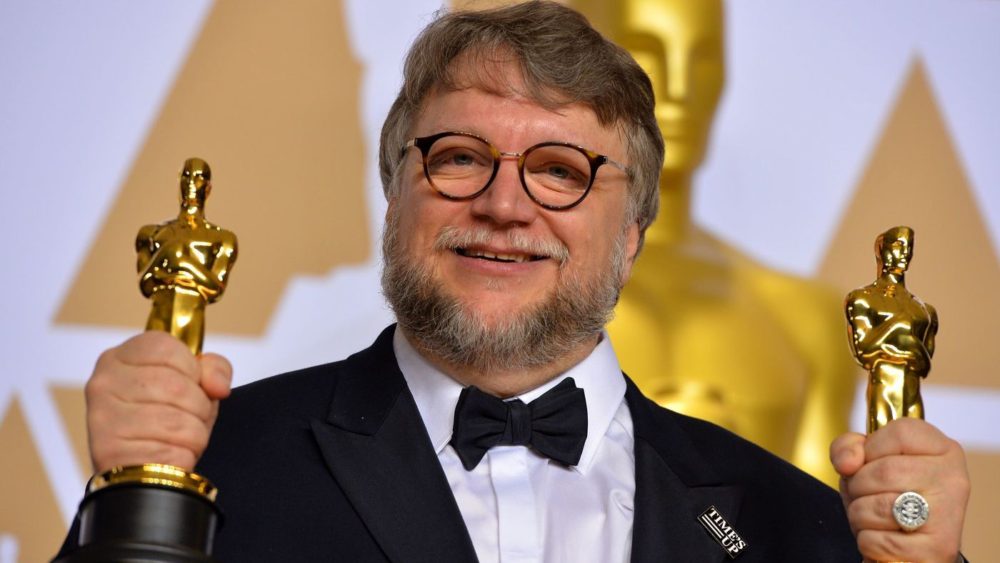 AND THE OSCAR GOES TO …

This past Sunday, Hollywood hosted the 90th Annual Academy Awards, commonly known as the Oscars.  While, the results were not surprising, some might be surprised to learn that several of the winners (and nominees) are not natural-born U.S. citizens.  Guillermo del Toro, for example, the winner of Best Director and Best Picture, was born in Mexico and Margot Robbie, was a nominee for Best Actress, was born in Australia.  While these details may have escaped some viewers, they came as no surprise to Wilner & O’Reilly.

Wilner & O’Reilly has been helping foreign nationals break into the American entertainment industry for years.  In fact, our firm has helped many young actors and actresses, including YouTube sensations, obtain O-1 visas early in their career.

O-1 visas are for individuals who have shown extraordinary ability or achievement in their field of endeavor.  Particularly, O-1B visas pertain to the arts, motion picture and television industry.  To qualify, the O-1B beneficiary must meet at least three (3) of the following criteria:

Receiving an Academy Award “automatically” qualifies the recipient for an O-1 visa, but such award is not required.  Wilner & O’Reilly has found other lawful creative ways to meet the O-1 standard.  For example, we have used social media as a means of demonstrating that the beneficiary has received recognition for his or her achievements.  In one case, we submitted evidence to show the beneficiary had over a million followers or views on Instagram, YouTube, and/or Facebook.  This allowed us to avoid submitting traditional mediums of recognition such as television ratings and box office receipts.

While many foreign celebrities’ accomplishments in the United States are incredible, O-1 visas are not limited to them. One does, however, have to be extraordinary and if you are extraordinary, allow us to prove it.

If you want to know more about O-1 visas, please contact our office for a free, in-person consultation to speak with an experienced immigration attorney.  We will be able to assist you.

Richard M. Wilner is a founding member of Wilner & O’Reilly, APLC and is Board Certified by the State Bar of California as a Specialist in Immigration and Nationality Law. He is admitted to practice law in the State of California and before the U.S. District Courts for the Central, Northern and Southern Districts of California, the Northern District of Texas, the U.S. Court of Appeals for the Ninth Circuit and the U.S. Supreme Court. Mr. Wilner has received the coveted Martindale-Hubbell AV Rating, the highest legal and ethical rating that one can receive from one’s peers in the legal community. Similarly, he has been awarded the title of Super Lawyer from 2007 to the present. He is best known for his work in advising Fortune 500 companies, middle and small market businesses, entrepreneurs and foreign nationals of extraordinary ability in athletics, arts, and sciences in the complex area of U.S. Immigration and Nationality Law.

Ms. Jeanny Tsoi is an Associate Attorney at Wilner & O’Reilly who handles employment-based transactional cases. She also has extensive experience with family-based immigration matters, 601/601A waivers, non-immigrant visas, and asylum applications. She is admitted to the State Bar of California, the United States District Court for the Central District of California, and the United States Court of Appeals for the Ninth Circuit. Ms. Tsoi graduated Cum Laude from University of Southern California with a bachelor’s degree in Art History. In 2012, she earned her Juris Doctorate degree from Southwestern Law School where she was the Vice President of Phi Alpha Delta Law Fraternity and a member of the Asian Pacific American Law Students Association.