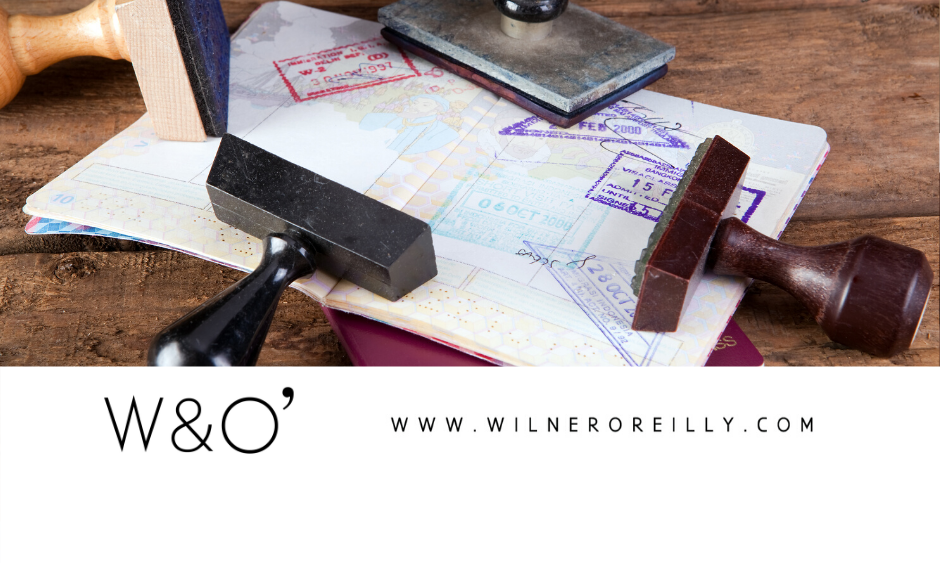 On April 22, President Trump signed an executive order barring some immigration into the United States. This order will remain in effect for 60 days. To be clear, it will not affect those cases for people who are already here in the U.S. with a pending case or plan to apply. This order will only pertain to those who are outside of the U.S., applying for their permanent residence. In addition, this would not affect those cases involving U.S. citizens petitioning for their spouses and minor children, health care professionals, and members of the U.S. Armed Forces and their spouses and children.

Furthermore, since there are currently existing travel restrictions for those looking to enter the U.S., many U.S. consulates and embassies overseas have remained closed and had already suspended services temporarily. This order and the current travel restrictions would not affect the ability of U.S. citizens and lawful permanent residents from entering the U.S. after traveling abroad.

For travel specifically related to Canada and Mexico, according to a fact sheet from the Department of Homeland Security (DHS), the U.S., Mexico, and Canada agreed to close its connecting borders. For the most part, unless you are a returning citizen or permanent resident of the previously mentioned countries, non-essential travel is prohibited.

In addition to US Citizens and lawful permanent residents, those permitted to reenter the United States appear to be: students who hold valid visas and temporary foreign workers with lawful visas.  Additionally, those who require crossing the border to live their daily lives, such as purchasing groceries, will also be temporarily allowed. Similarly, the delivery of supplies such as food, fuel, and necessary medication will also be permitted.

In addition, Customs and Border Patrol (CBP) will no longer detain illegal immigrants in their holding facilities but instead, immediately return these aliens to the country to which they entered from – Canada or Mexico. If this is not possible, the alien(s) will be returned to their home country.

These closures were originally announced on March 23, 2020. On April 20, they were extended for an additional 30 days.  Stay tuned for further developments.

Crystal Cortez is an associate attorney with the Sacramento office of Wilner & O’Reilly, APLC. Ms. Cortez earned her Juris doctorate at Atlanta’s John Marshall Law School and is admitted to the Georgia bar. She is licensed to practice immigration throughout the United States. She has experience in representing clients on family-based immigration cases as well as removal defense in immigration court.