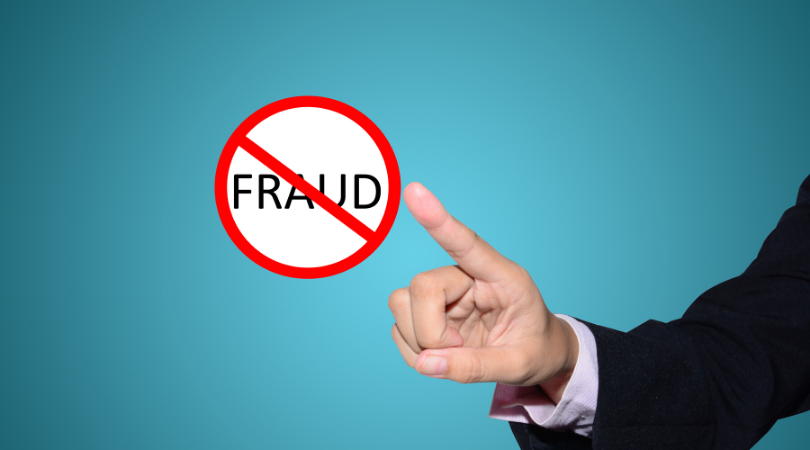 Notaries are Notorious for Immigration Fraud

Now more than ever, it is imperative that the person you are entrusting to handle your family or business immigration matters is a licensed professional.

In Latin America and some European countries, becoming a notary public is a difficult endeavor and  one needs to meet very strict requirements. For example, in Mexico, a notary public is an individual who has received an equivalent of a law license; has previously clerked or interned in a notary’s office and has passed a highly competitive test.

In the United States, however, a notary public is authorized only to provide impartial witness to the signing of official documents to prevent fraudulent acts. In order to become a notary public, one does not need to be an attorney. In fact, many states do not even require a high school diploma. Public notaries are not authorized to provide legal advice in immigration matters or any other legal matters.  Only licensed attorneys or accredited representatives are permitted to practice immigration law.

Licensed attorneys are individuals who possess a license and a bar number to practice law in a specific state. An accredited representative is a person who is approved by the Board of Immigration Appeals (the BIA) to represent aliens before the Immigration Courts, the BIA and USCIS. He or she must work for a specific nonprofit, religious, charitable, social service, or similar organization

What is “Notario Fraud”?

Notarios (notary public) operate throughout the U.S. They present themselves as individuals with the knowledge and expertise to handle immigration matters. Misleading and deceptive advertising is usually used to target vulnerable communities. Notarios usually offer more affordable services compared to the services offered by attorneys.  Many notarios guarantee satisfactory results in a variety of matters such as green cards, work permits, and even asylums. However, the lack of communication, not knowing how to fill and file immigration forms, or straight-up scamming are among the many ways notarios endanger immigrants.

Who are the main affected by the “Notario Fraud”?

The Latino community is the main community affected. The similarity in the words “notario” and “notary public” combined with the language barriers make Latinos a very susceptible group.

Should I hire a notario to help me with my immigration case?

Absolutely not.  Only attorneys and accredited representatives are permitted to practice immigration law. It is recommended that before paying someone to take on your case, you do some research about that person. For example, if the individual asserts to be a licensed attorney from California, you can visit this link to find out whether your attorney is in good standing with the state bar. It is important to keep in mind that each state has its own website.  Similarly, If the person states to be an accredited representative, you can visit this link to confirm that information.

Risks of hiring a Notario to handle my immigration case

Hiring a notario to handle your immigration case can have devastating consequences. Unethical notarios often ask for large sums of money for help that they never provide. Many times, victims permanently lose opportunities to pursue immigration relief because a notario has irreparably damaged their case. As a result, the consequences include financial loss, loss of immigration benefits, permanent family separation, and even deportation.  We have consulted with countless families on behalf of relatives stuck overseas because they listened to the advice that a notario gave.

How to prevent notario fraud?

Before you hire someone, keep in mind:

What to do if you think you may have been a victim of notario fraud?

If you or someone you know have been a victim of notario fraud, we may be able to help you. Wilner & O’Reilly offers free consultations at each office in Orange, Fresno, Riverside, Sacramento, San Bruno, California, as well as Orem and Salt Lake City, Utah, and Boise, Idaho. Though state-issued guidelines prevent us from meeting with clients in person, we remain available for consultations via telecom. Call our office to schedule an appointment today!