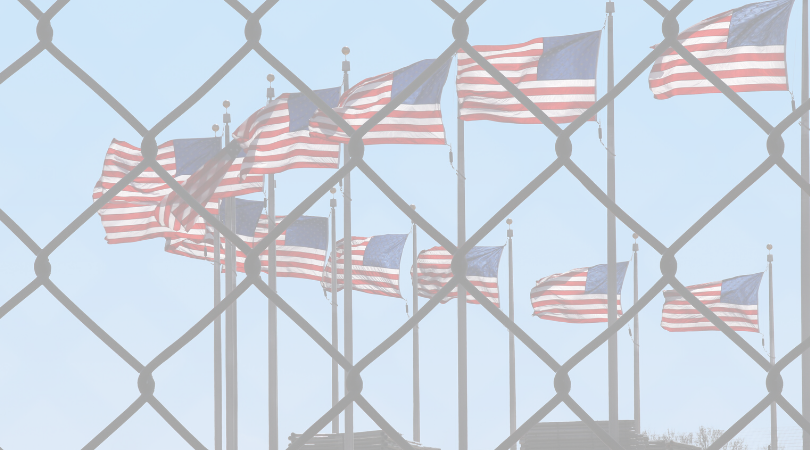 The current COVID-19 or coronavirus outbreak has affected every government agency to varying degrees. Immigration and Customs Enforcement is no exception. As ICE is tasked with immigrant check-in appointments, detention and removal, instances of interpersonal contact between immigrants and ICE employees can be very high, creating issues during a time where maintaining social distancing is crucial. ICE has issued several statements and orders modifying their current operations during this crisis.

ICE is tasked with enforcing more than 400 immigration statutes. Oftentimes this enforcement manifests itself in arrests and raids by ICE officers of immigrants who are suspected of violating these statutes. Beginning on March 18, 2020, ICE has stated their current immigration enforcement and removal operations will be limited to “public-safety risks” and “individuals subject to mandatory detention based on criminal grounds”.

The criteria for individuals to be subject to mandatory detention is codified under INA § 236(c)(A)-(D).  This is commonly referred to as “ICE holds” as local law enforcement will release the person into ice custody. This is unchanged during the current crisis.

What is less clear is the designation of “public safety risks”. There is no definition under the INA and most likely will be a decision made on a case-by-case basis under the discretion of ICE. While anti-gang operations as well as drug and human trafficking were specifically mentioned there does no exist a definitive list.

In all other cases ICE has stated they will be exercising discretion by delaying enforcement actions until after the crisis, as well as utilizing alternatives to detention if appropriate. They also assured they would not be conducting enforcement operations at medical facilities, except under extraordinary circumstances. This is to prevent immigrants from forgoing medical care out of fear of potentially being apprehended by ICE.

Immigrants who are released from the border will now be scheduled for their initial ICE check-in and reporting at 60 days from release as opposed to the usual timeframe of 30 days or less.

As for immigrants who have been regularly checking in with ICE, they advise individuals to contact their local ICE office by telephone for guidance prior to the ICE check-in appointment date. These will vary from office to office and state to state, likely dependent on state shelter in place orders and restrictions.

For individuals who are participating in ISAP, all in person check-ins are cancelled until further notice as of March, 18 2020. ISAP will begin conducting check-ins over the phone, it is essential that ISAP has the participants current phone number.

Currently ICE has suspended all social visitation to the detention centers. ICE has stated they will be working to allow families other means of communication in lieu of in-person visitation.

Attorney visits have also been limited. ICE is requiring attorneys to wear personal protective equipment,  (“PPE”),  when visiting detention facilities. Attorneys are to provide their own PPE as ICE will not be supplying it at the detention centers.