USCIS made two announcements in recent weeks that may have a big impact on many immigration cases. Now more than ever, having an experienced immigration attorney at your side is essential.

First, USCIS adjusted its policy for handling application denials, in order to be more in line “with the immigration enforcement priorities of the Department of Homeland Security.” Before, USCIS officers had more discretion in whether to merely deny an application or to deny the application and then give the applicant a Notice to Appear (“NTA”) in immigration court. Now, USCIS officers are expected to “issue an NTA for a wider range of cases,” especially cases that include “evidence of fraud, criminal activity, or where an applicant is denied an immigration benefit and is unlawfully present in the United States.” Consequently, expect more people to be placed into removal (deportation) proceedings. Click here to read USCIS policy.

USCIS also announced changes to how it decides cases. Previously, unless there was “no possibility” of approving a case, USCIS provided applicants at least one more opportunity to submit additional evidence before denying a case. Now, if an application is “incomplete and ineligible,” USCIS can deny that application without providing additional opportunity to respond. Click here to read USCIS policy.

What do these changes mean? USCIS is more equipped to deny applications than before, and to issue NTAs on top of those denials. An imperfect application is now more likely to lead to a denial and probably a court date with an immigration judge.

U.S. immigration law is complex, which is why you need an experienced immigration attorney to guide and advise you through the process. We are those lawyers and our firm practices immigration law exclusively. With offices in Orange, Fresno, Riverside, Sacramento, San Bruno, California, as well as Orem and Salt Lake City, Utah, and Boise, Idaho.

We offer a free in-person consultation at any of our offices in Orange, Fresno, Riverside, Sacramento, San Bruno, California, as well as Orem and Salt Lake City, Utah, and Boise, Idaho. 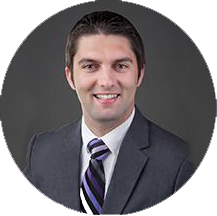 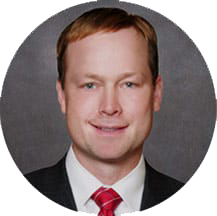